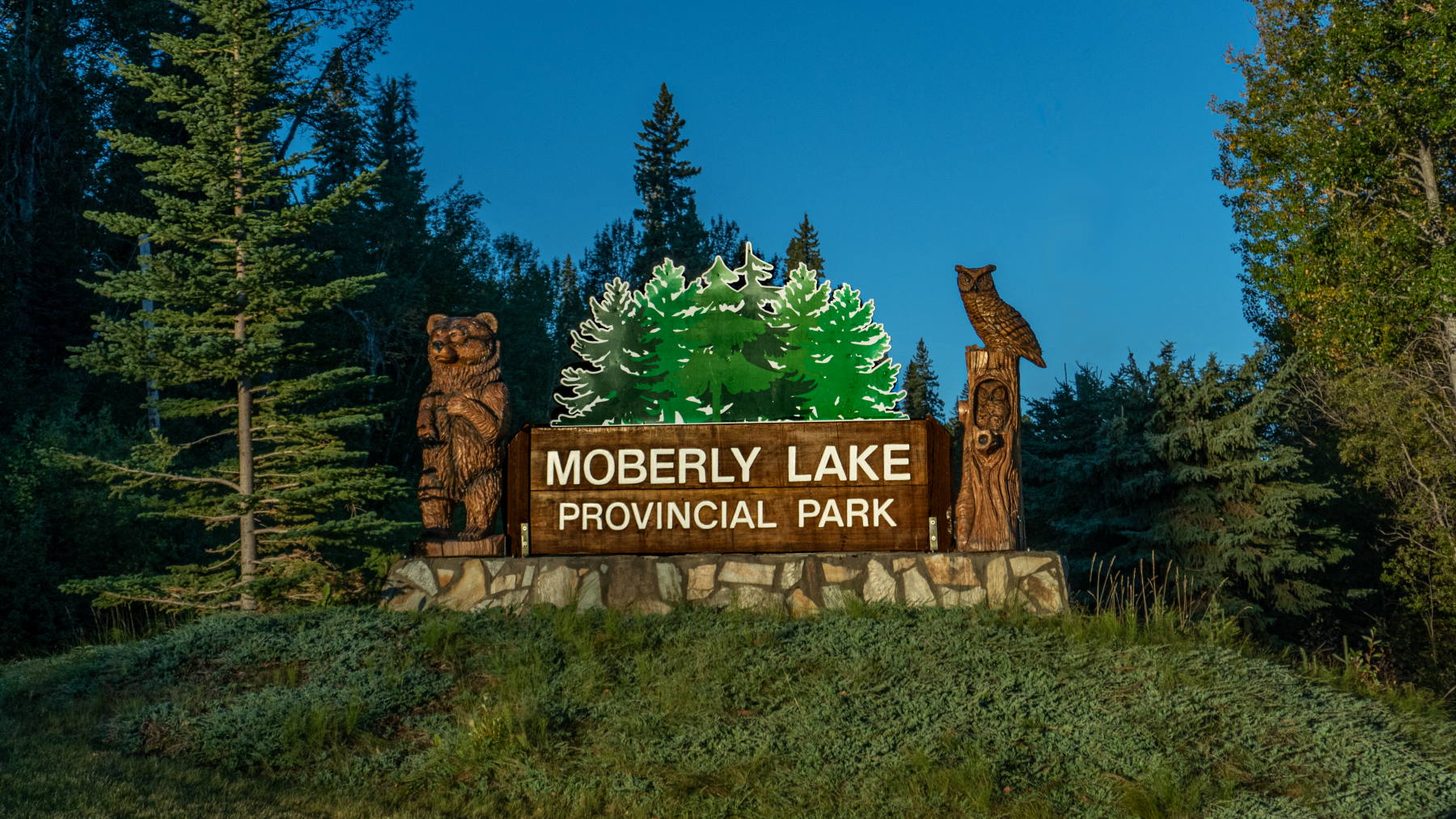 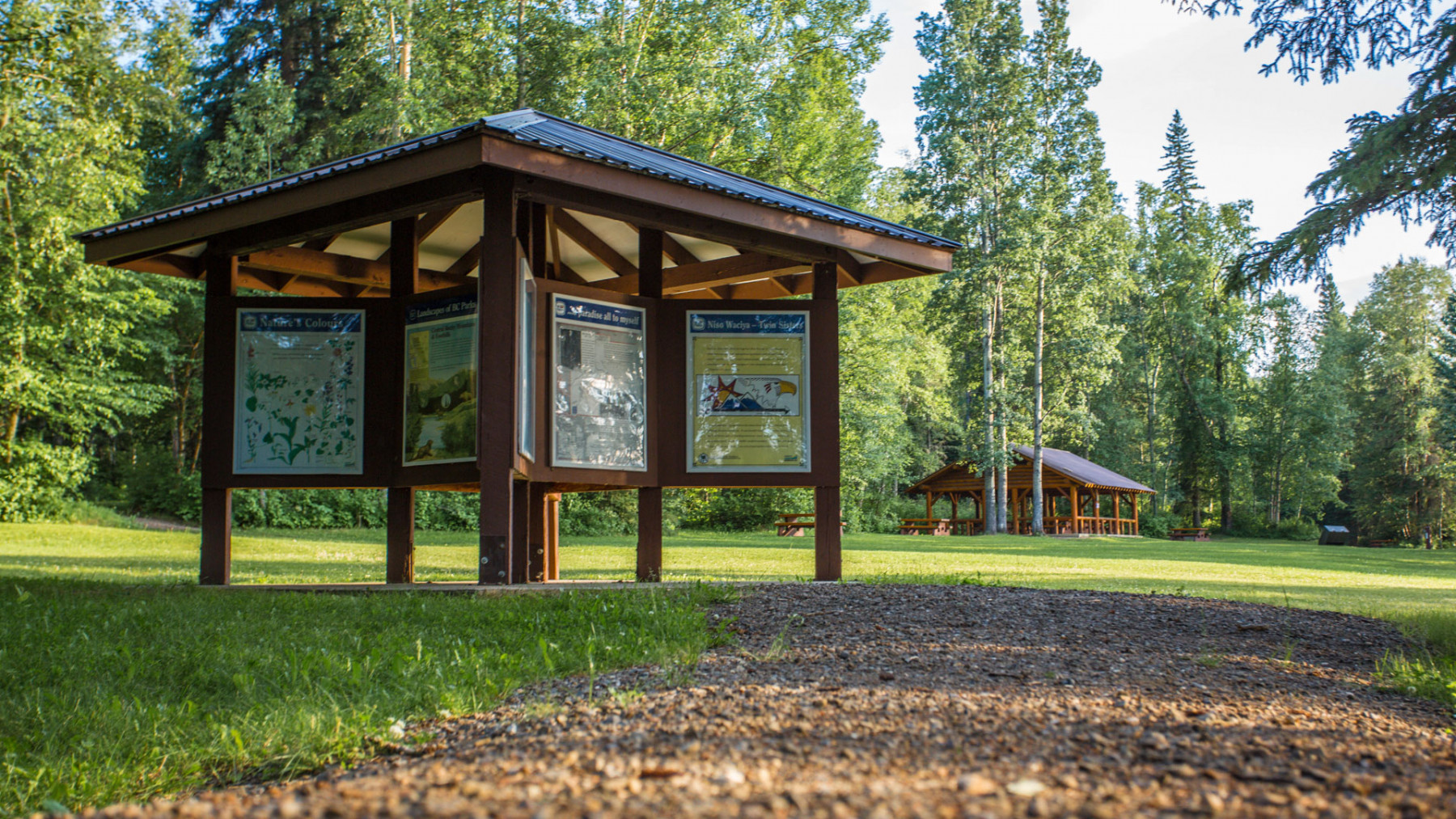 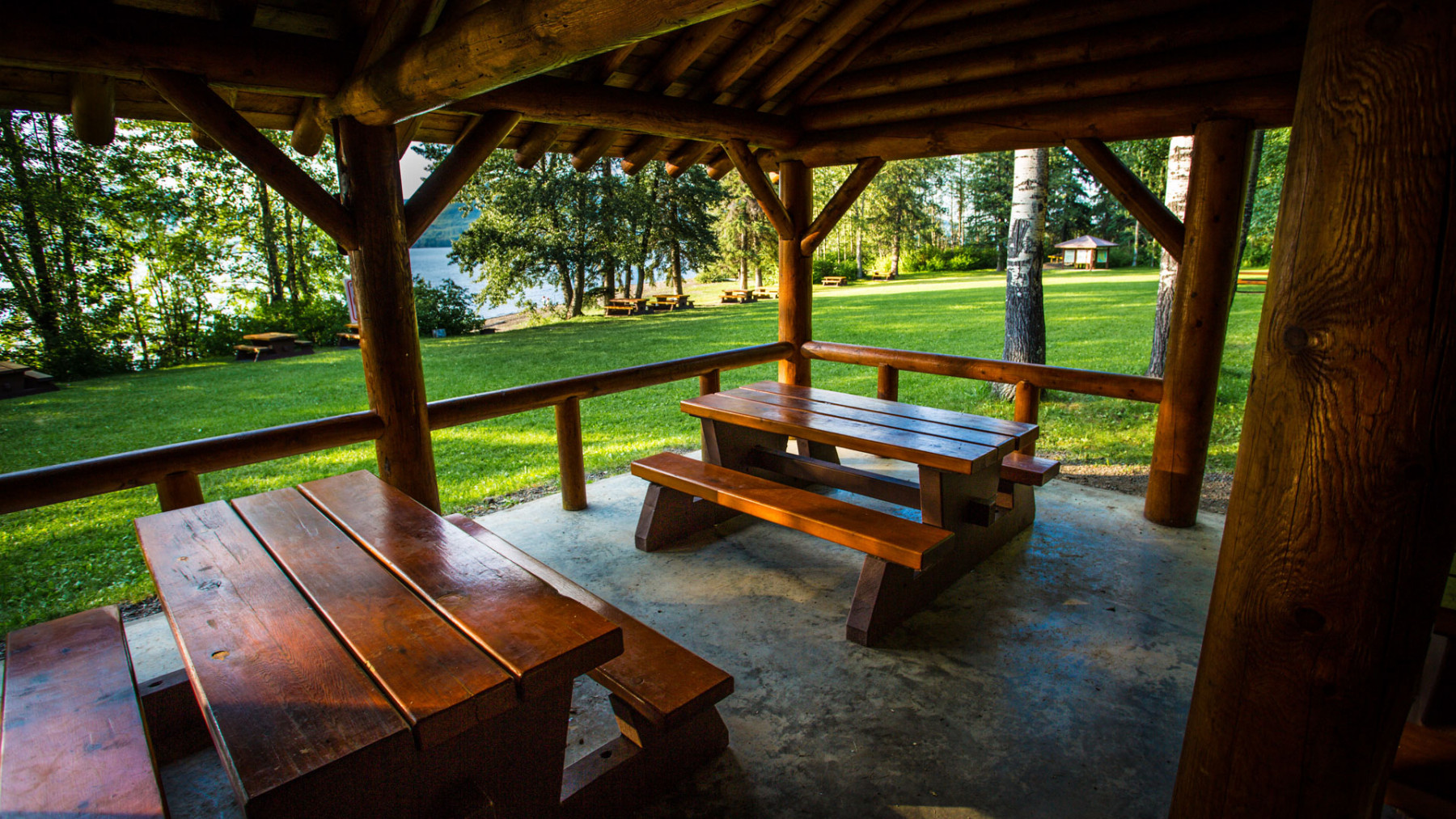 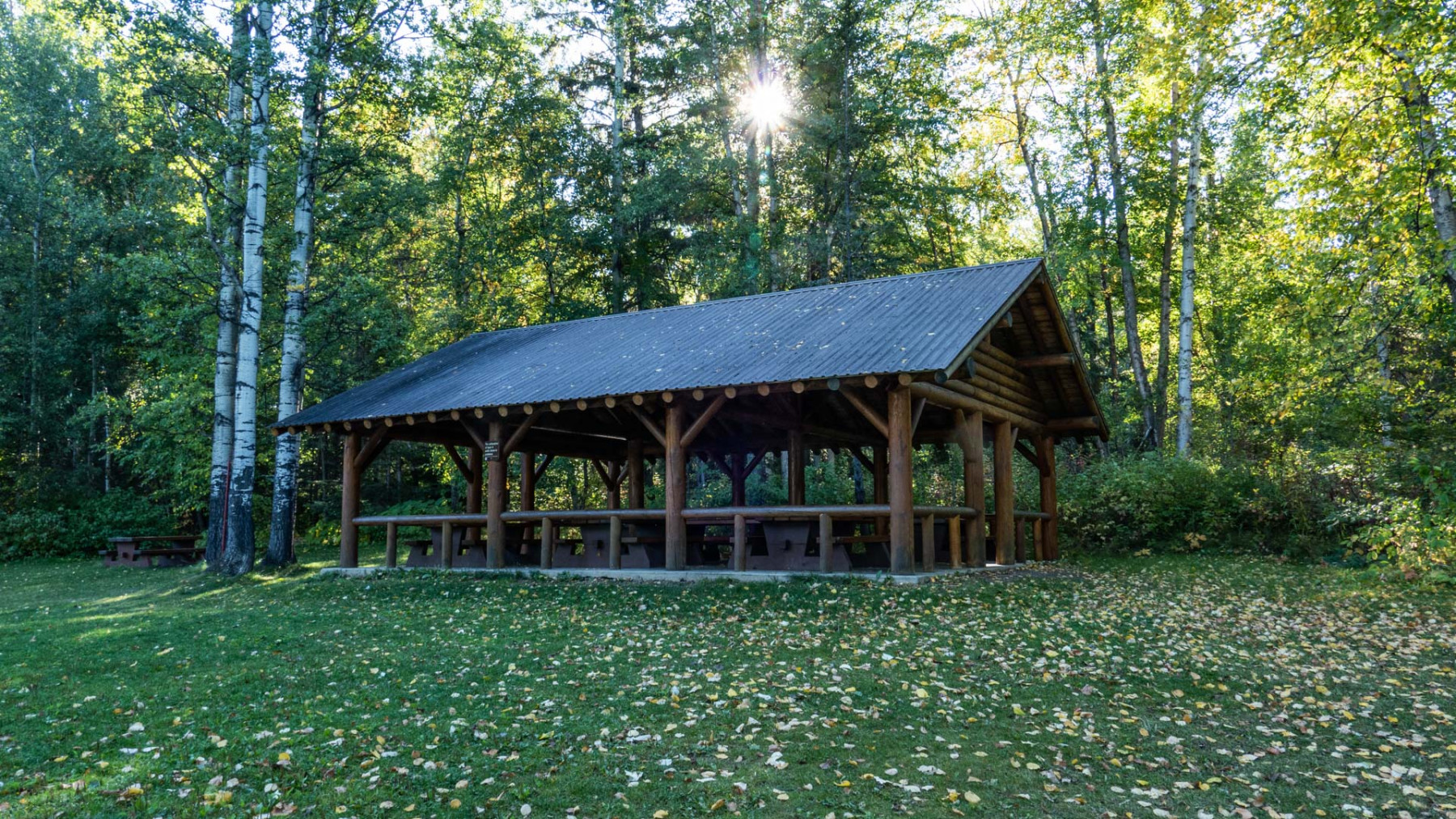 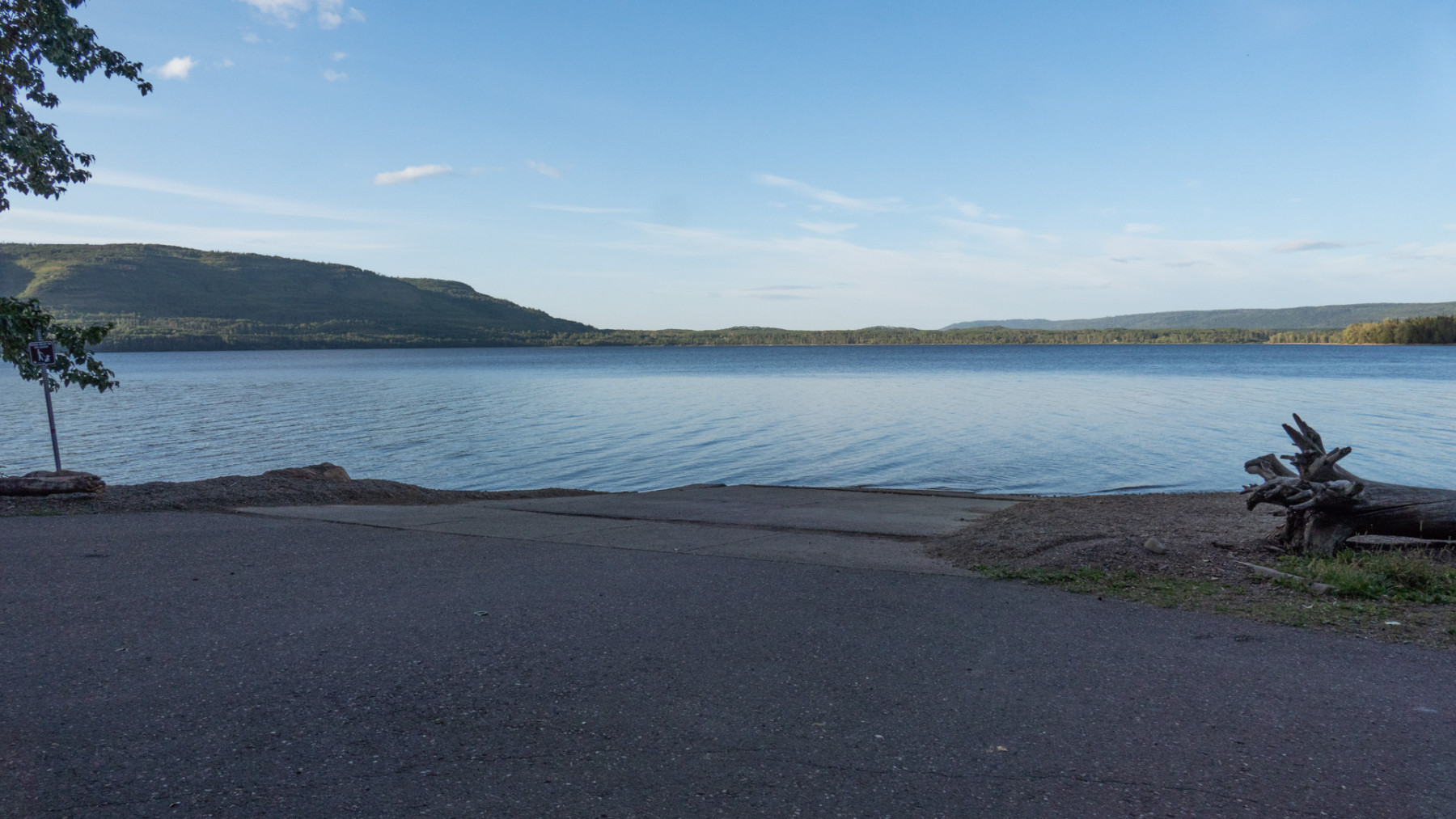 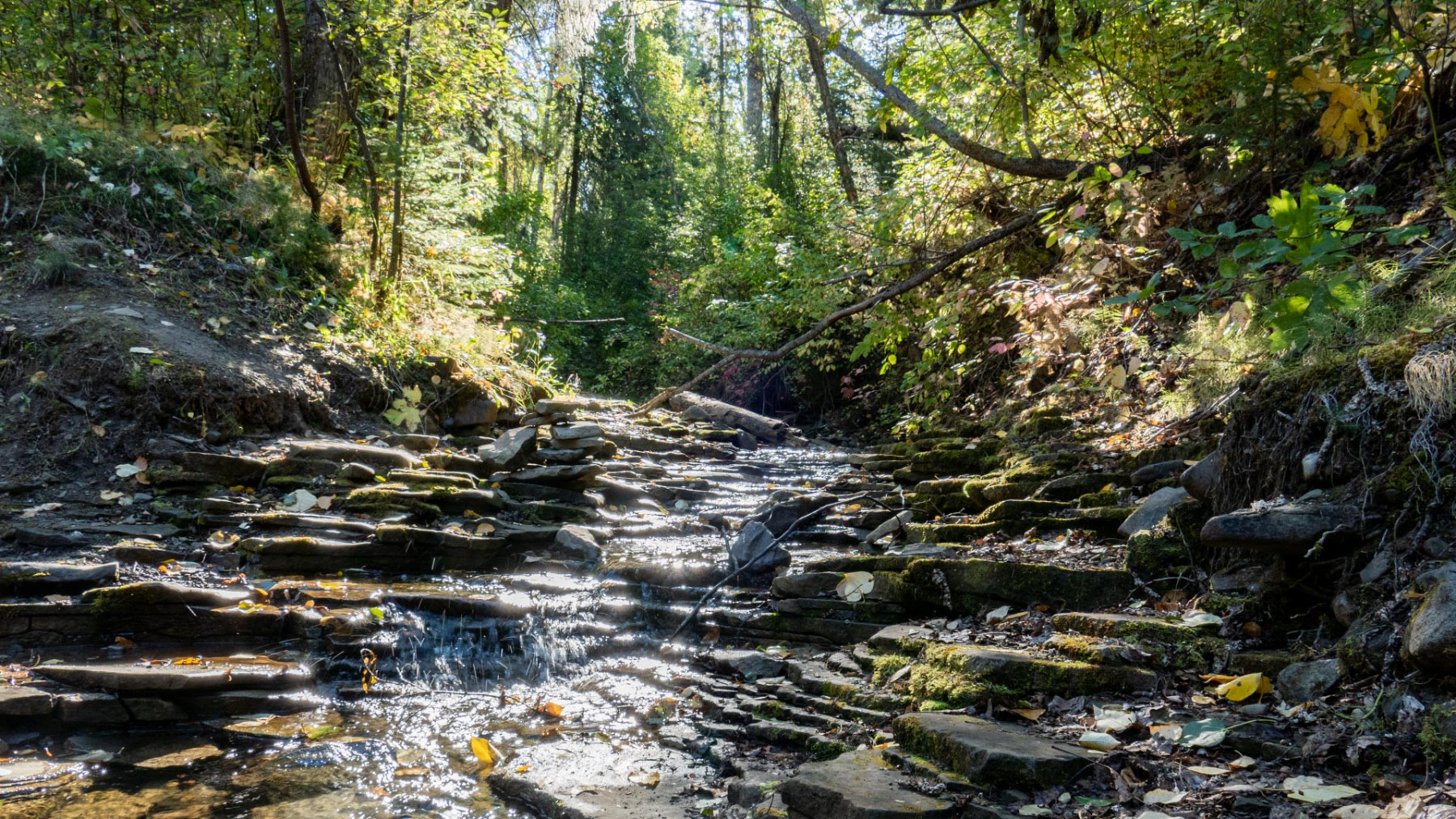 Moberly Lake Provincial Park is situated on the southern shore of Moberly Lake which is located on the boundary between the Rocky Mountain foothills to the west and the Peace plateau to the east. The park is located a short distance north of Chetwynd, BC

The lake itself lies in a broad shallow valley of the Moberly River, about 96 km from its junction with the Peace River. Enjoy a leisurely stroll along the lakeshore and pull up a bench to watch the sunset. Stop and visit the park’s interpretation kiosk to learn about the local flora, fauna and history.

A mysterious legend, according to some of the Dunne-za First Nations (Beaver) is that of an ancient creature that surfaces occasionally in Moberly Lake- “the Lake with no bottom or the Lake with a hole through it.” (Source. West Moberly First Nations). There are several theories behind the name of Hudson’s Hope. One is the possibility it refers to a ‘prospector named Hudson hoping to find gold.’ Another is reference to the Hudson’s Bay Company outpost in the late 1800s. Lastly, the long-standing definition of “hope” referenced “haven” or “small inlet.” Hudson’s Hope is on the Peace River.

Chetwynd was originally called Little Prairie by the first settlers in 1912. The community received an economic boost in the 1950s, when the Pacific Great Eastern Railway (PGE) came to town. In 1959, the settlement was renamed in honour of Ralph L.T. Chetwynd, the former provincial Minister of Railways and a former PGE director. (Source. British Columbia Place Names, Mark Thorburn).

Moose and black bear are the only large animals that frequent the park. Smaller mammals like the red squirrel, snowshoe hare, muskrat and beaver are more likely to be seen. More than 25 species of birds including the common loon, bald eagle, American kestrel, spotted sandpiper, herring gull and belted kingfisher have been recorded in the park. 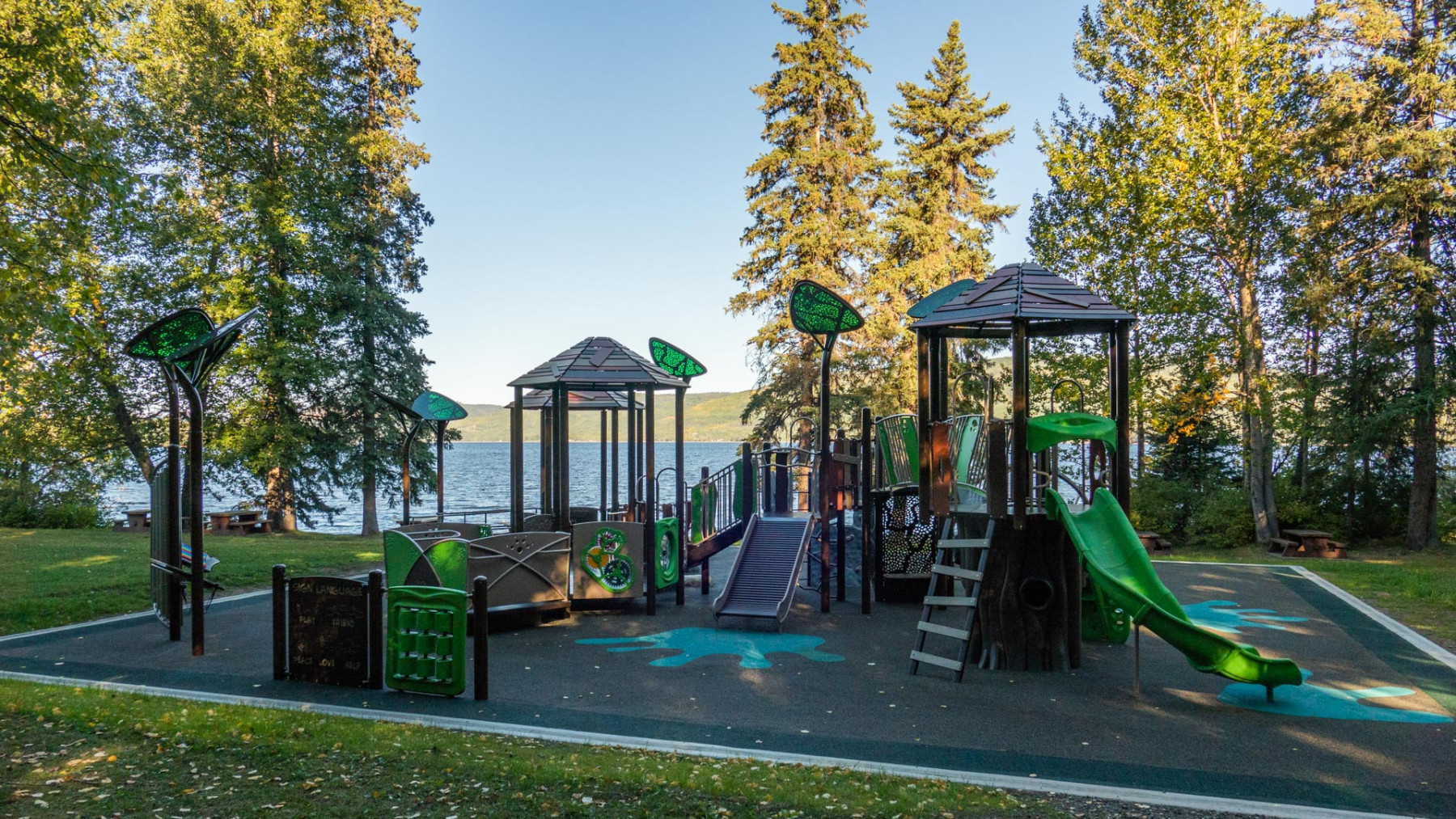 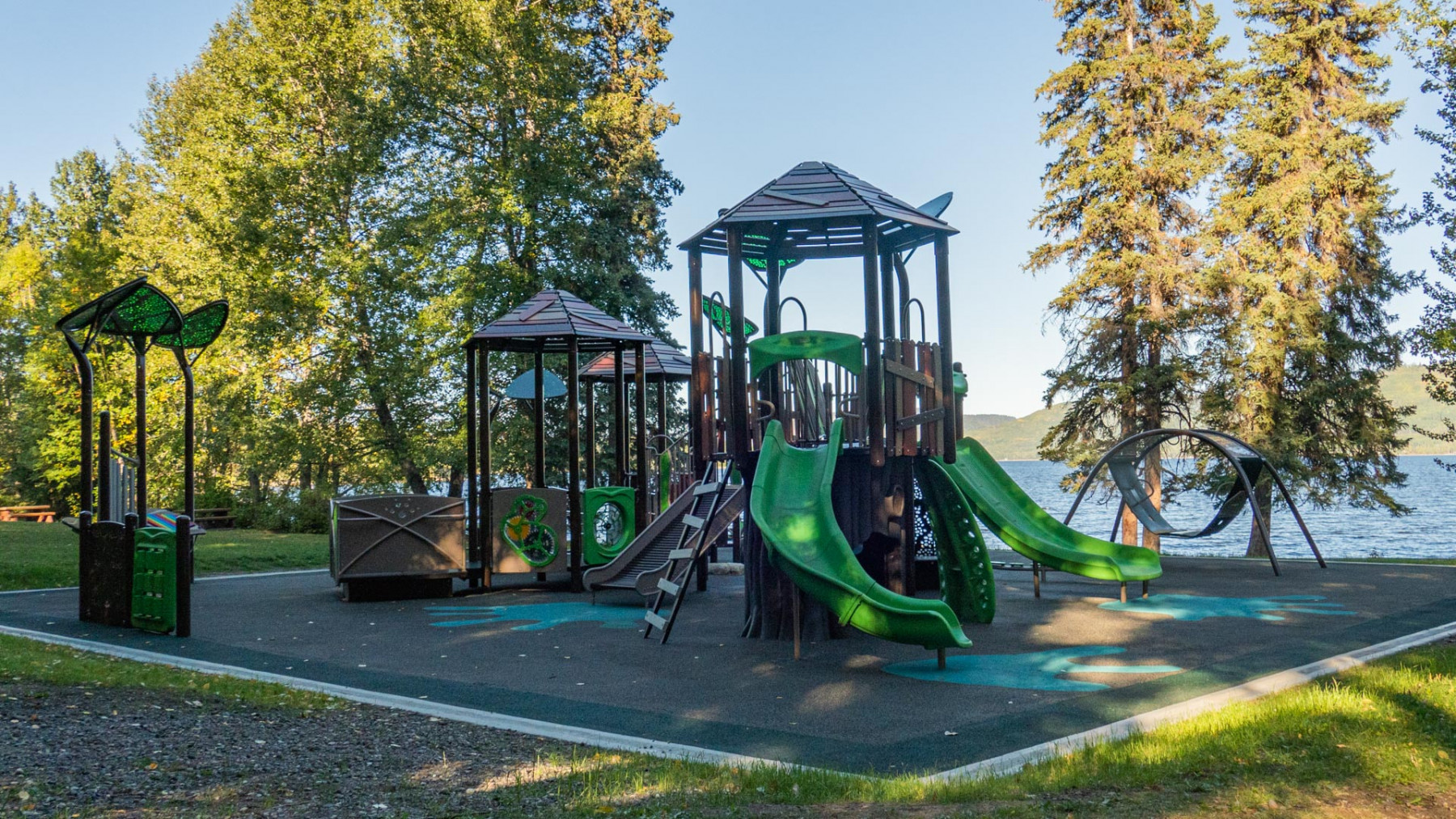 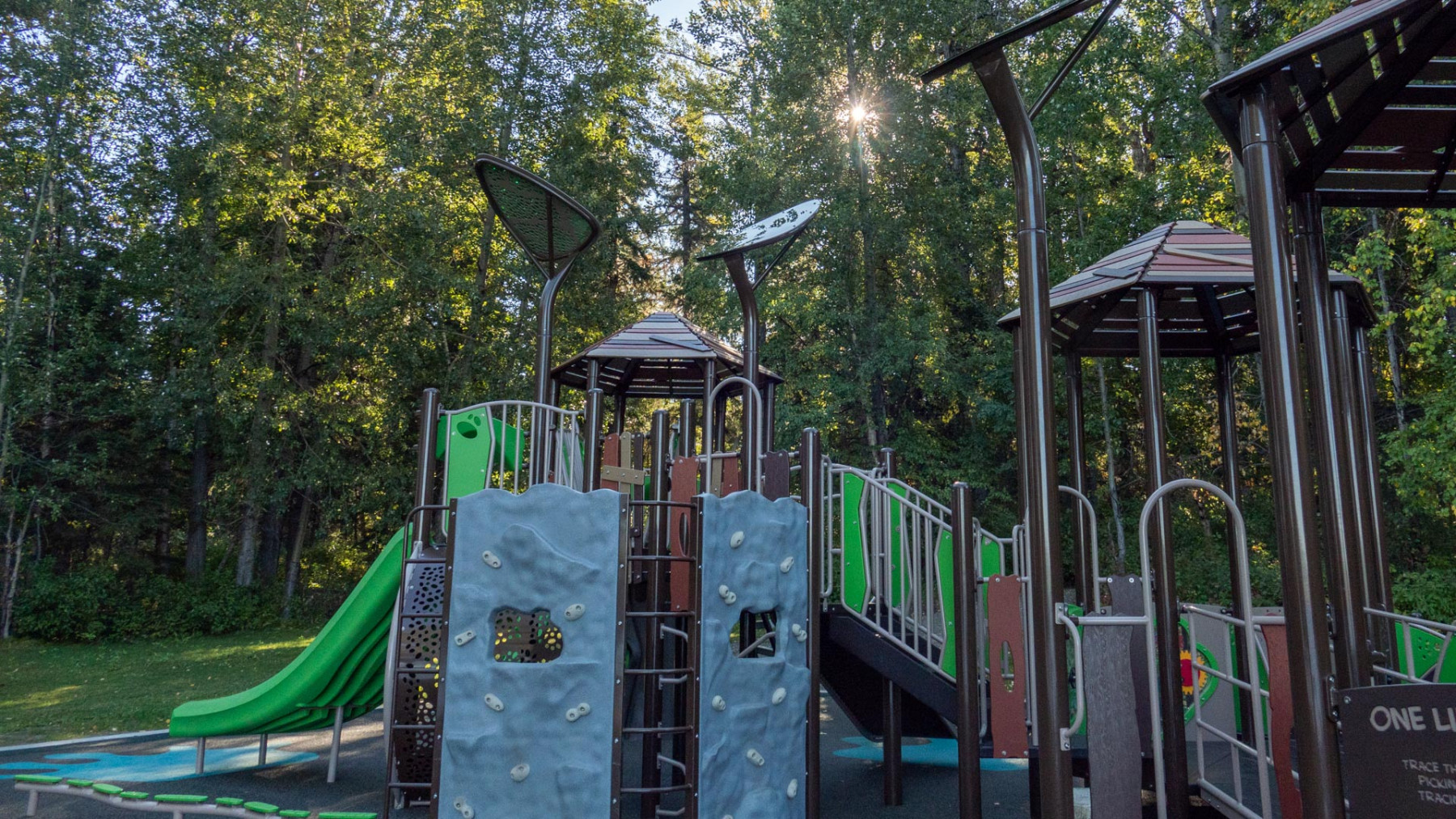 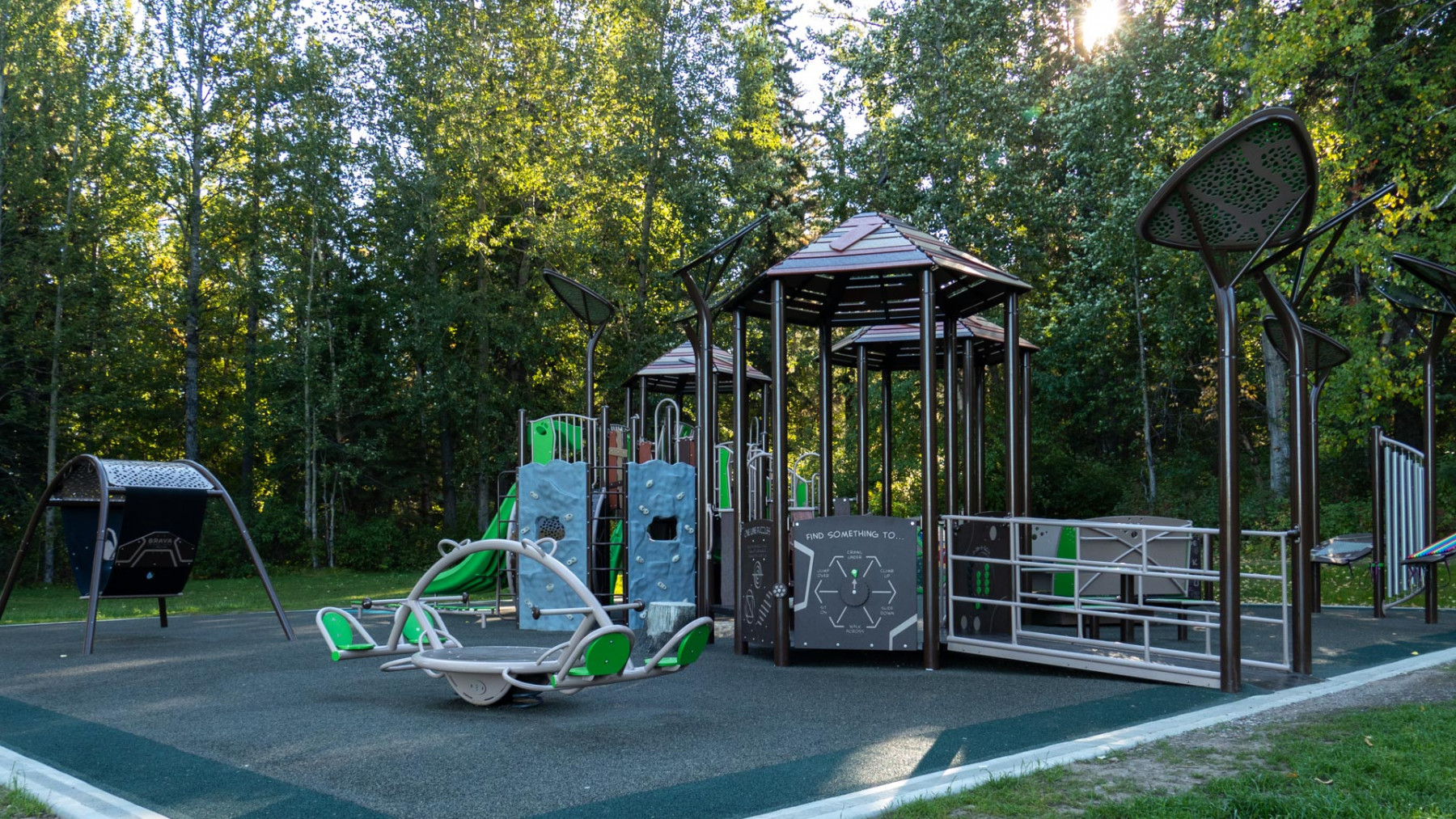 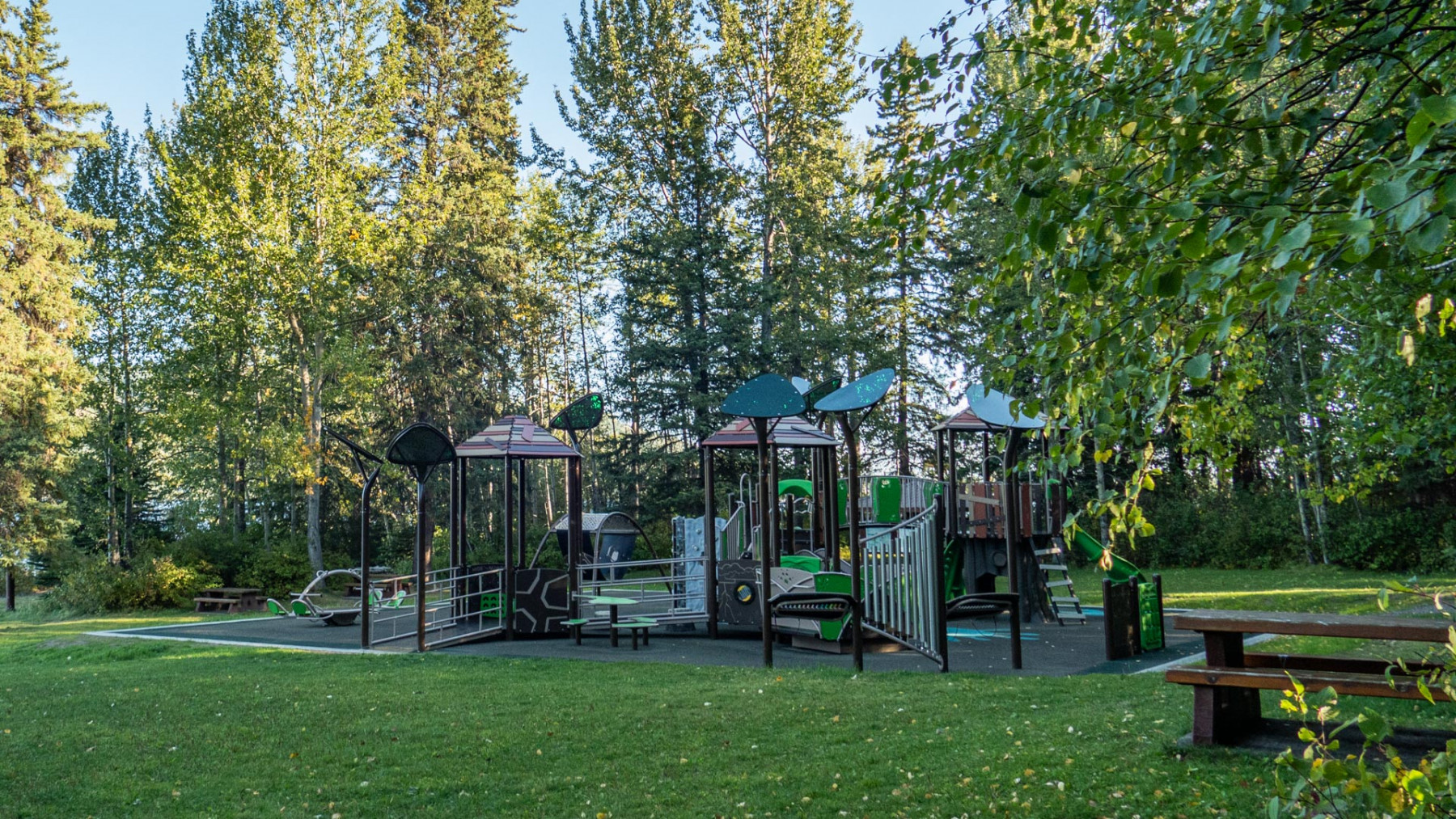 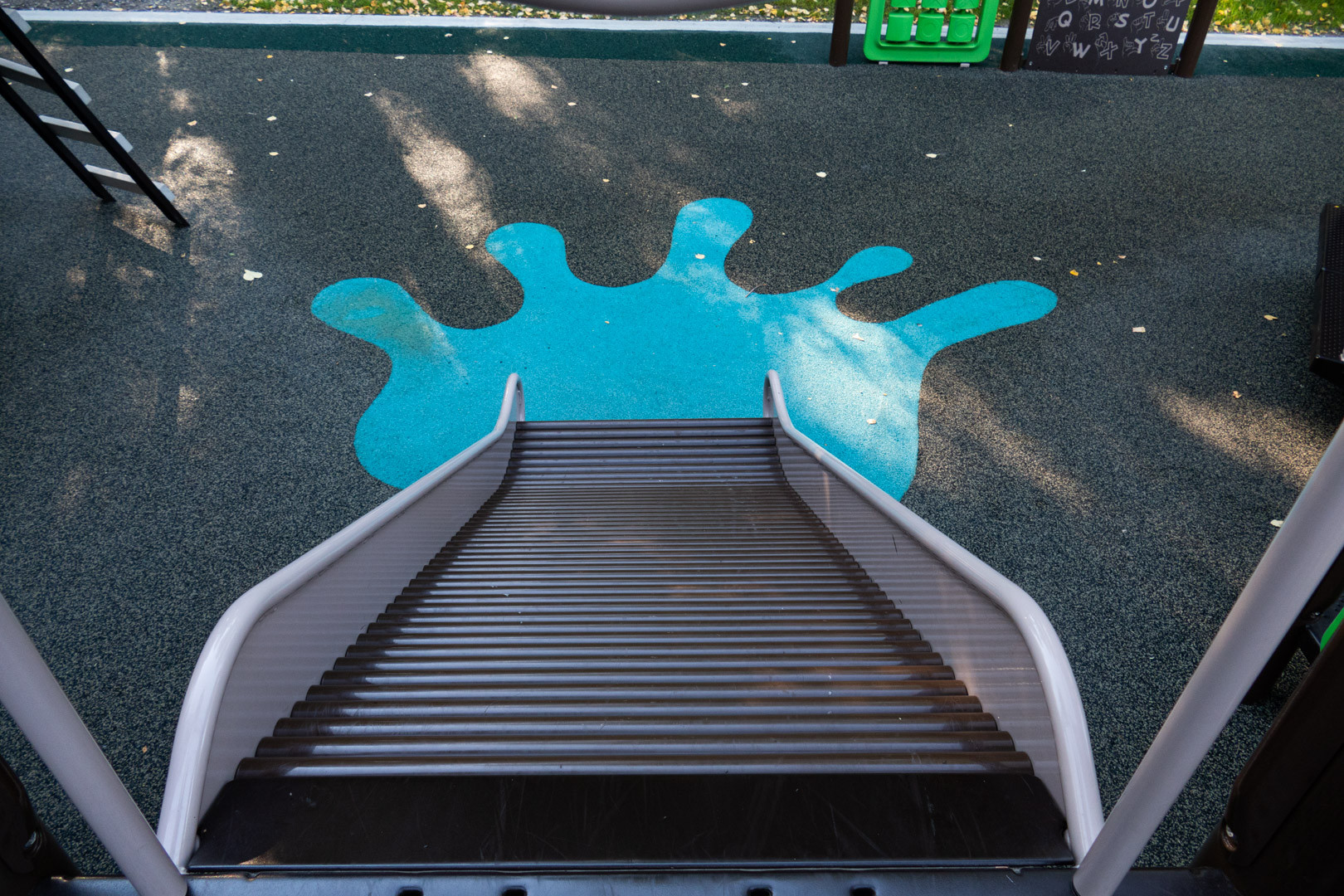 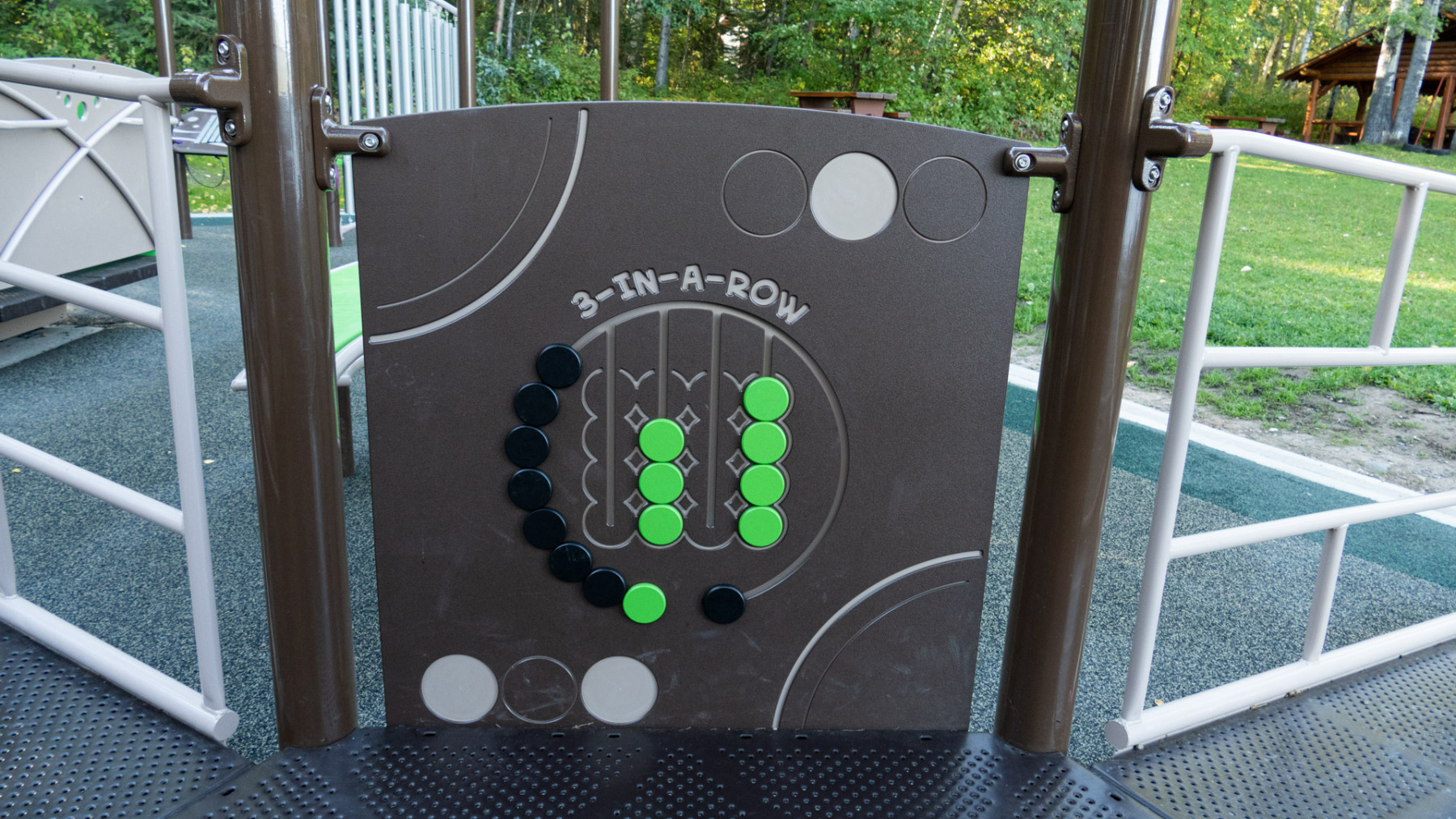 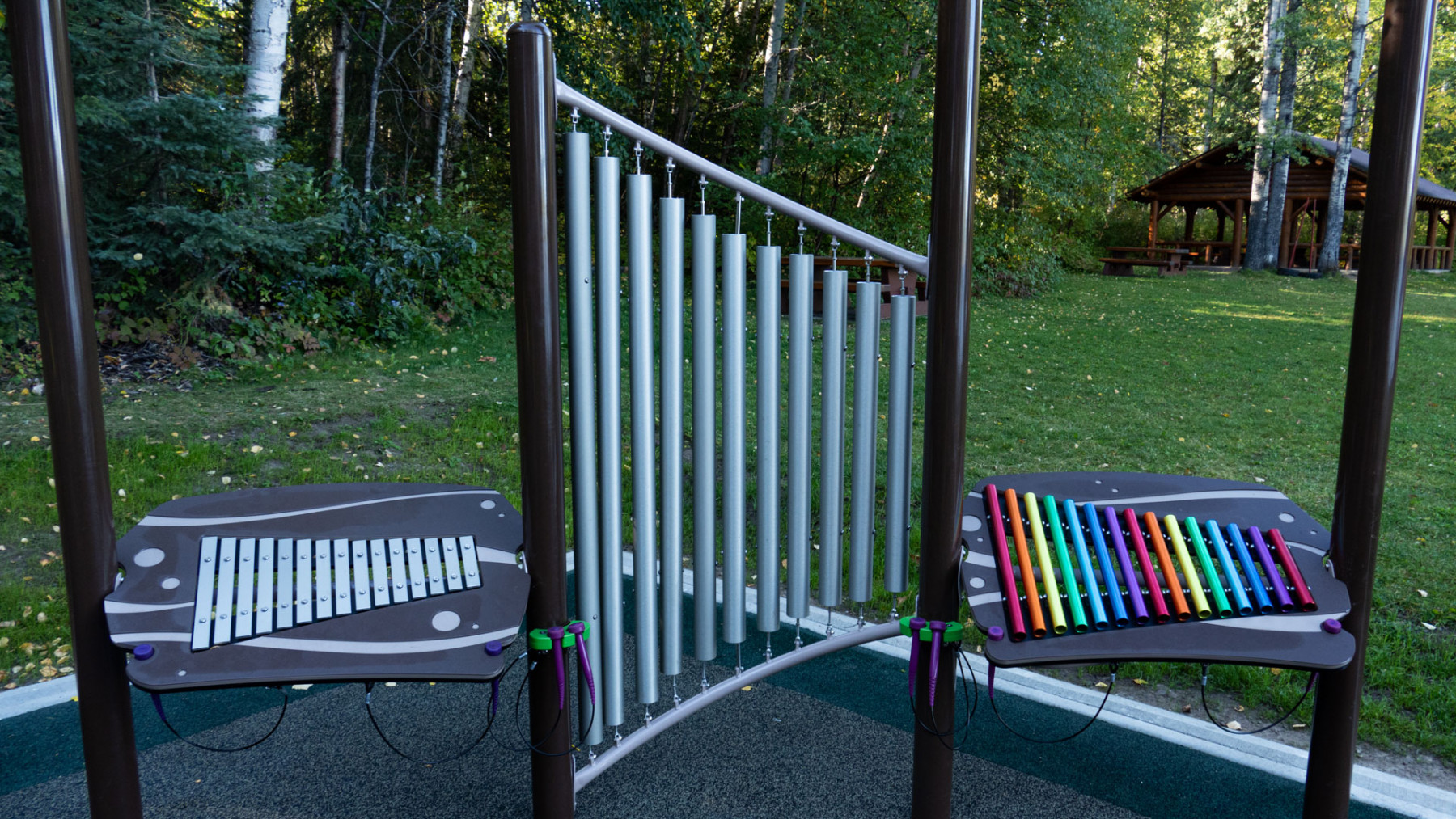 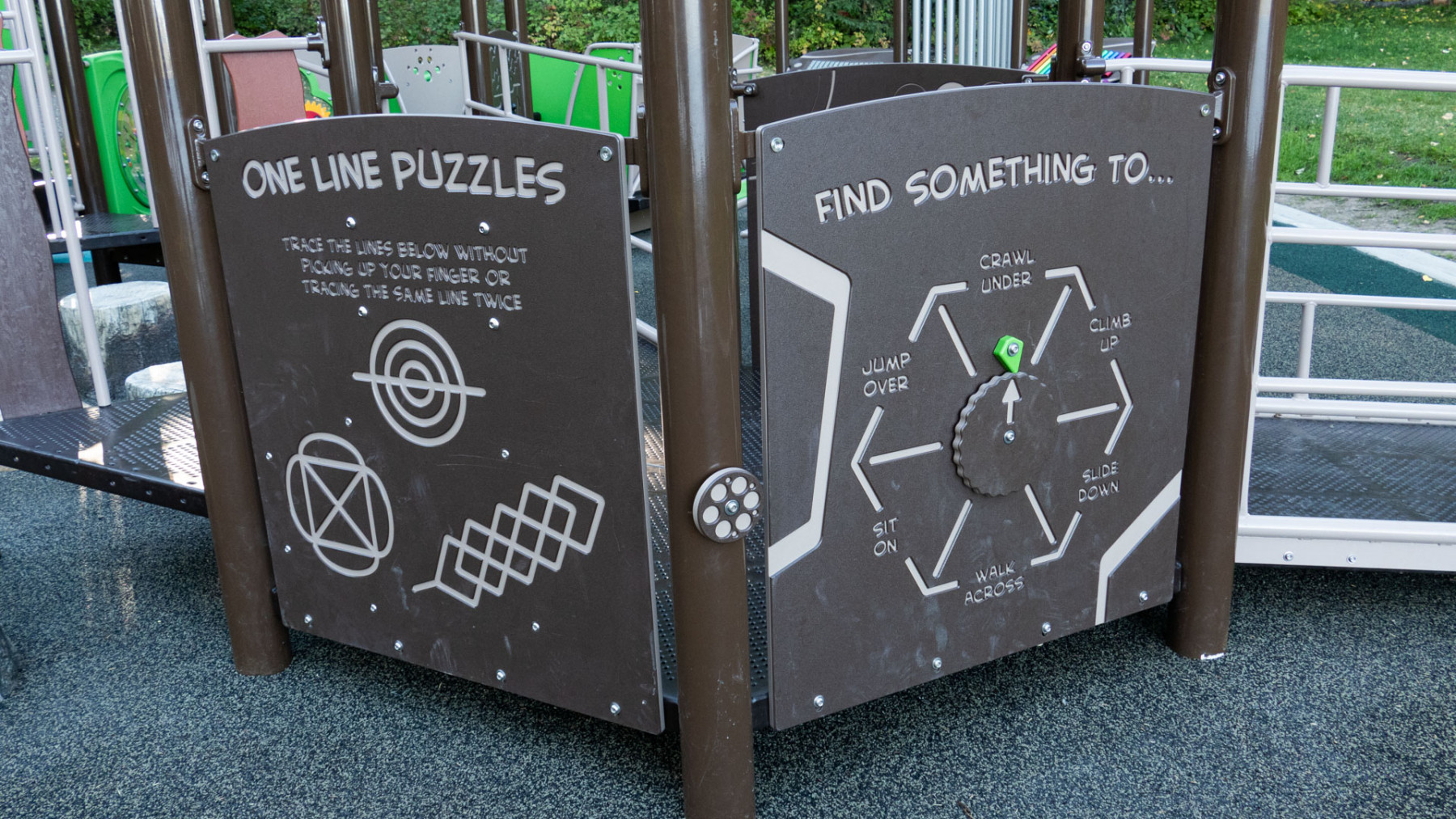 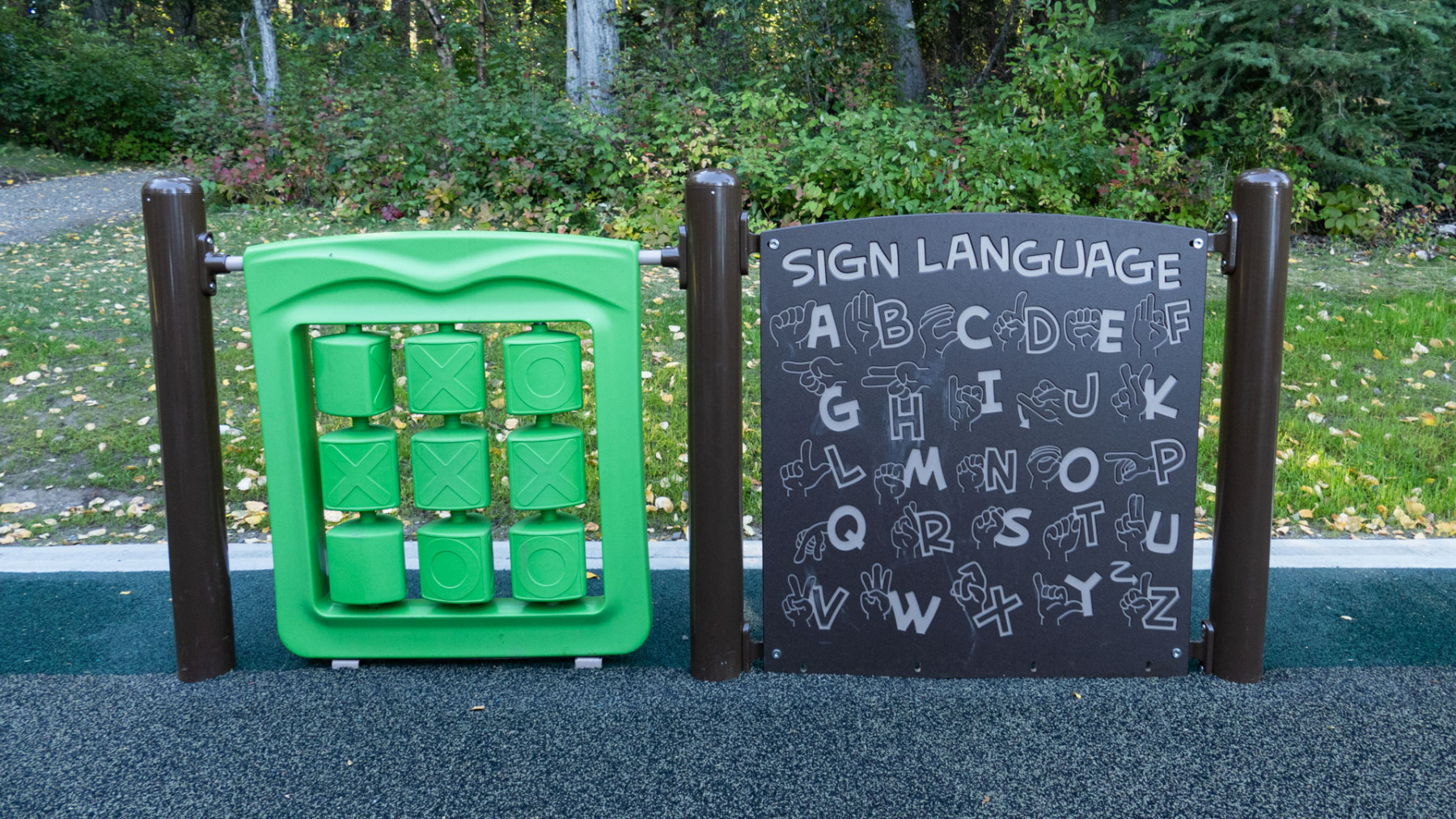 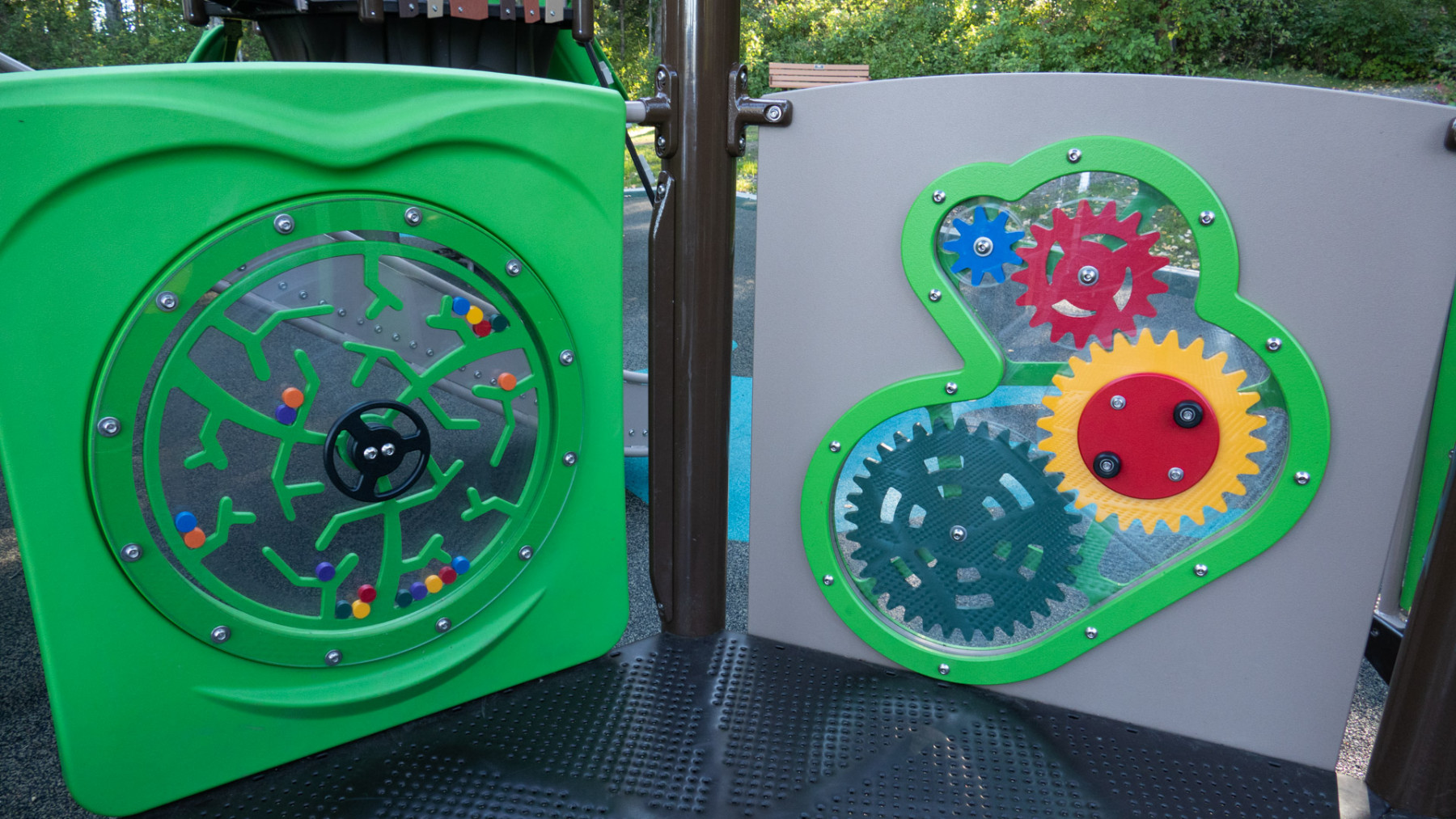 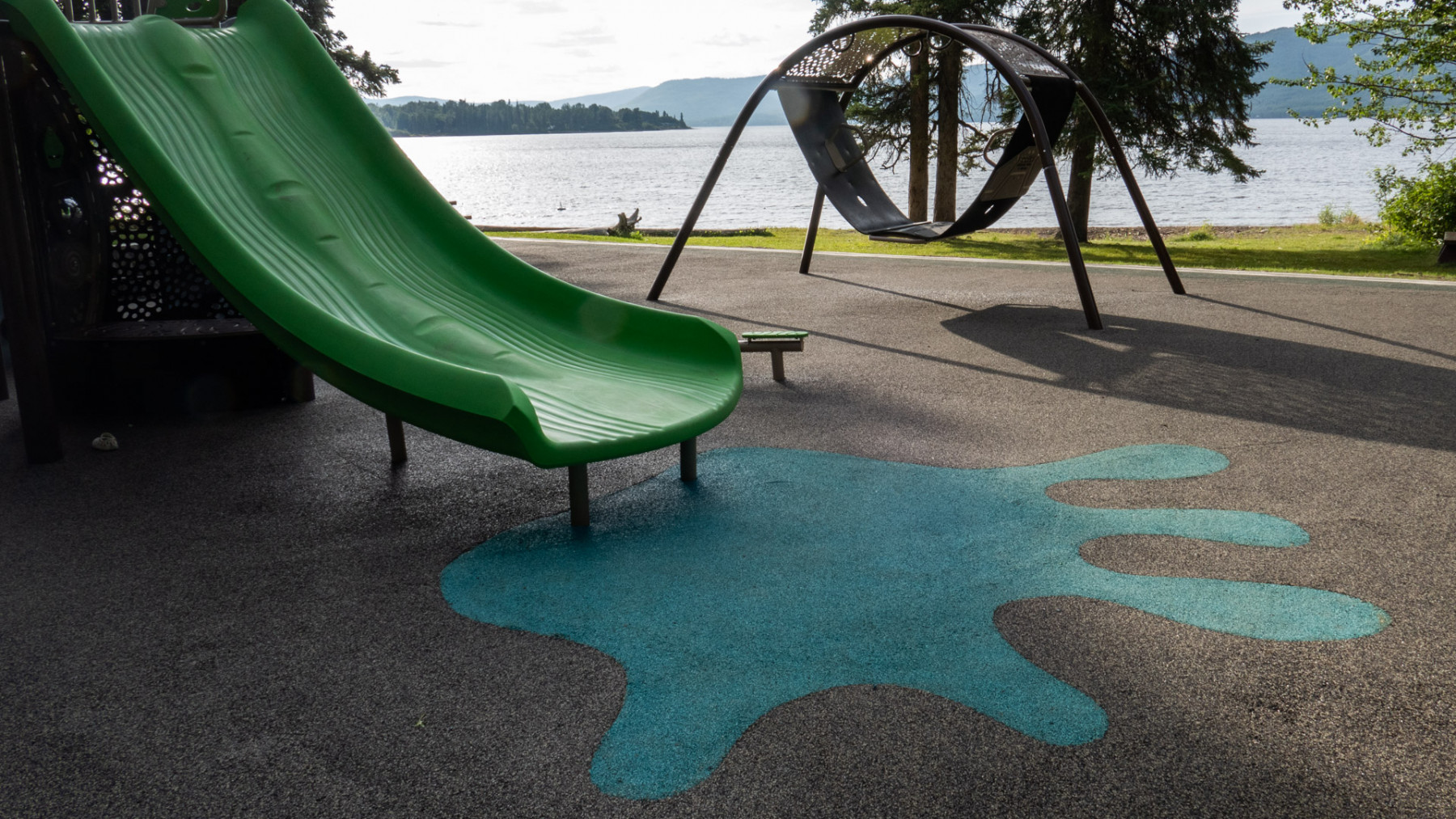 The two mountains- That Sit- Together (Niso Waciya) or “Twin Sisters” are of spiritual significance and cultural livelihood to the First Nations. The distinct cone-shaped peaks are easily recognized from viewpoints on the south shore of Moberly Lake on a clear day. (Source. Saulteau First Nations). The mountains represent a safe haven in times of impending peril.

Moberly Provincial Park history is rich in preserved nature and history. It was home to a dedicated settler, who resided on the north shore and was a Chief Trader with the Hudson’s Bay company. Mr. Henry John Moberly who was born in 1835. He created a hunter’s paradise that saw him thrive both in warm summers and harsh winters, due to his gardening and trapping skills.

Designated ‘the Lake you can depend on,’ by the Dunne-zaa First Nations, who came to the area plentiful in food sources. The history of Dunne-zaa Nations People of Moberly Lake is oral and must be lived to be understood. Other First Nations groups include Cree, Iroquois, Saulteaux and Sekani.